Invoicing has changed over the years from a practice of pen and paper record keeping (if you really go back in time you can even mention inscriptions on clay) of transactions to a robust system of revenue and expense tracking that complies with government regulations and VAT collection. It is a way for a business to keep tracks of goods bought and sold through in itemized list.

Tradeshift has images available that detail the origins of invoicing called Evolution of invoices from 3,300 BC to present. InvoiceNinja has also written a more extensive article on the practice. The piece focuses on eInvoicing as this has been the biggest breakthrough in recent history related to the practice.

“Electronic paperless invoices have been around for more than three decades,” according to invoiceNinja. “However, they used a cumbersome and rigid electronic data interchange (EDI) which required a dedicated communications system between trusted trading partners. This was relatively expensive, not very adaptable, and limited the types of partnerships that could be developed.”

Things such as widespread Internet adoption, high-speed Internet, great security protocols implemented by financial institutions online and payment processors and SaaS have made it possible to see the results we are seeing with online invoicing today.

A process called electronic bill presentment and payment (EBPP) has also made it easier for eInvoicing to take off, but there are still ways to go. In layman terms, EBPP is the process for bills to be created, delivered and paid entirely online.

“Electronic bill presentment and payment (EBPP) is a process that allows the creation and delivery of bills or invoices as well as facilitates the payment for those invoices over the Internet,” according to Techopedia. “The process or service is primarily used in industries such as retail, financial services, telecommunications service providers and even utilities providers.”

The article goes on to point out, however, that viewing bills, such as credit card and utility bills, has not been that widespread yet because people are still tied to paper for these tasks. EBPP aims to mitigate this as well as allow for quick and efficient payment of these bills online. There is also still the issue of control that banks refuse to let go that keeps EBPP from really taking off.

The growth of EBPP has mainly been delayed by financial organizations, such as banks, owing to their refusal to relinquish control of lucrative cash-management services and to disputes over the adoption of a uniform security and implementation standard,” Techopedia explains.

Bills and invoices are terms often use interchangeably, but sometimes mean different things depending on the businesses involved. For instance, bills are often paid immediately and come from a wide range of both B2B and B2C services, such as a dinner at a restaurant, while invoices often are paid at a later time and more often deal with B2B transactions. The two processes share many similarities, despite this, and often invoice software suits have implementations of both invoices and bill payments in a suite or dashboard interchangeably.

Another innovation in spurring the growth of online and digital invoicing is known as electronic invoice presentment and payment (EIPP). This deals with invoicing between businesses and simplifies the electronic process.

According to Webopedia, this refers to “a B2Bsystem of issuing invoices to customers via the Internet and receiving payment on the invoices electronically”.

Apruve explains it further as a technology that automates and streamlines businesses processes, cuts down accounting costs, and relies on self-service portals.

Both of these two terms are paving the way for further growth of eInvoicing and electronic payment processing. The future of invoicing is going electronic and companies that are left behind should start looking at eInvoicing implementations to help their business prosper in the long term. 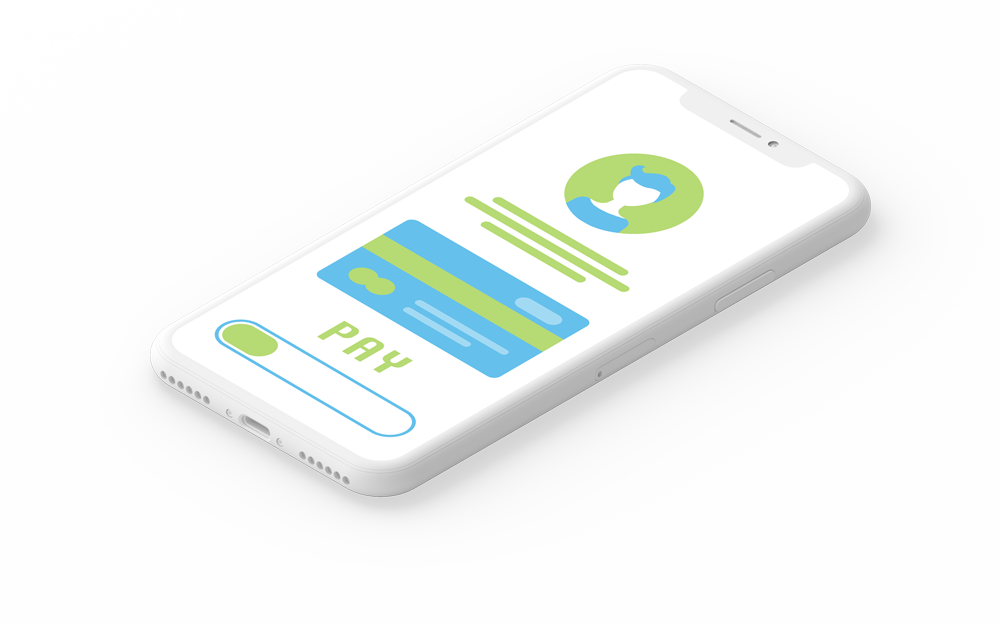