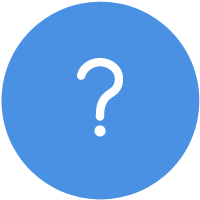 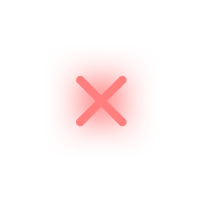 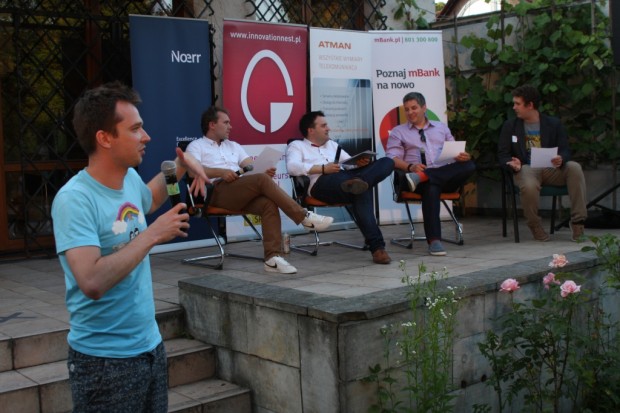 Pirates on Shore Warsaw event was divided into two parts. First, the jury was presented followed by a brief discussion about their observations and experiences in working with startups. The second part belonged to contestants as they walked the plank, having only received 1 minute to pitch their ideas, known as the elevator pitch. After those long 60 seconds, the jury asked questions. This idea behind this form is not only to give a brief presentation, but also to receive a rapid assessment of the person and product which they promote. An overall number of 15 pirates attempted this way of ‘’selling’’ their idea.

After a short discussion with the VCs, 15 sea dogs presented their projects. All participants were confident on stage and were up to the task, performances were solid and there were also some humorous elements.

Over 100 people interested in startups appeared on Reaktor’s board.  After some deliberation, the jury announced the winners.  The second place, after a fierce battle, coincided Fashionote, a mobile application created for lovers of fashion magazines and shopping. The victory fell into the hands of InvoiceOcean who plans to board yet unconquered markets, providing fast and intuitive solution, ready to adapt to the new land. The InvoiceOcean team will attended Pirate Summit Cologne from 1-5th September and London TechCrunch Disrupt from 18-21st October 2014. We wouldn’t have done this without your input and suggestions, thank you all for making this possible! 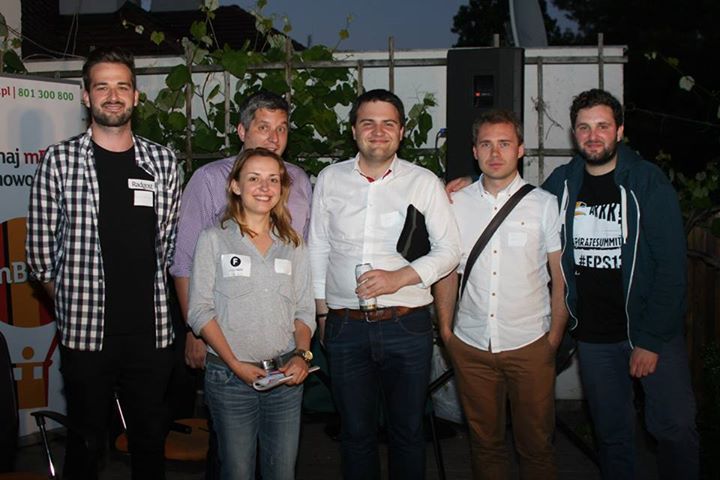