Invoices in 29 languages and all world currencies 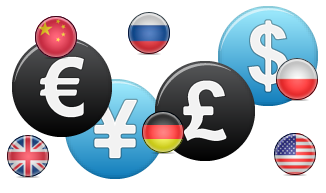 InvoiceOcean supports every currency we know of worldwide. All you have to do is just pick one from a list! 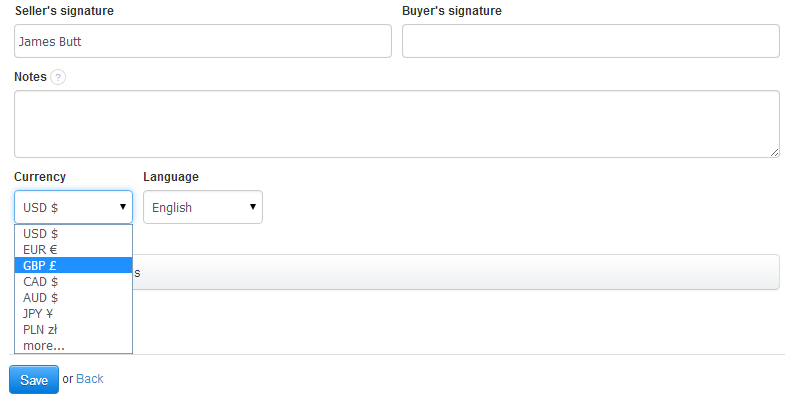